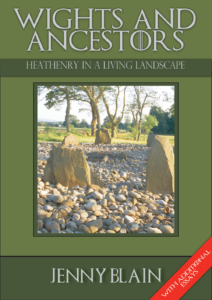 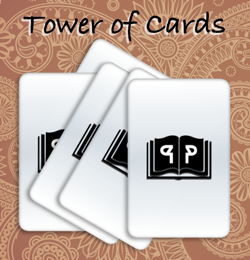 Well, I am rather excited to launch our first anthology competition today. And I really hope you will be as excited about it as I am.

As a writer I realised early on that getting my name out there was going to be really important in my career. Particularly if I wanted a publisher to consider taking on the book I so desperately wanted to write. I had considered getting an agent, but had eventually discounted that because I was in a very niche market and didn’t really have a lot to show for myself. So I started writing articles and eventually contributed to an anthology.

The problem with anthologies though is that they aren’t very well paid, if at all. If the publishing house is big enough you may get a small fee. But for many kudos and a couple of copies of the book is all you will receive. There is a good reason for this. Financial viability. Unless the work becomes some kind of international best seller it’s just not practical to pay every person a royalty fee. And in the case of niche markets some books don’t actually make money. They are a gamble.

So I decided that I might try and do something different for Prydein Press’ first outing into anthology land. The three contributors drawn from a hat on the day of release will receive annually a third share of the royalties* for as long as the book remains in print. The remaining contributors will receive a copy of the book, the ability to purchase the book in bulk at a reduced price so they can sell on at conferences etc. and yes you guessed it Kudos.

The guidelines are very simple, the subject is the Tarot. You can choose to look at History, Spreads, The Majors  or The Minors, The Courts or Reversals. Basically if it is Tarot related I will consider it. How you do this could be through poetry or prose, it could be a fictional story or an academic treatise.  It’s entirely up to you. 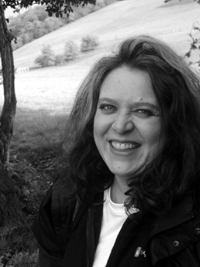