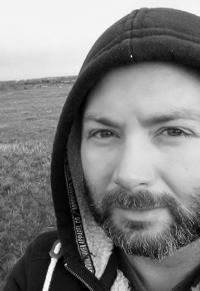 J. W. Cole has been involved with the Invisible World for over two decades. After studying theology at university, he pursued a career in which he sold everything from witchcraft supplies to stuffed bears. He has been a member of several initiatory traditions and has lived all over the UK, but is these days most likely to be found wandering about the marshes of Essex by himself because, as he puts it, “Other people are quite awful”.

Whilst Jon has taught, spoken upon and written about Magic for many years Essex Enchanted – The magic, myths and folklore of England’s most maligned county is his first foray into the world of books which is due for release Spring 2017.